Lluis Túnez, born in Barcelona (Spain) in 1978, is a FIBA and WNBA Certified agent, graduated in Business by the EUPM, who has deep knowledge of the basketball market and long experience representing high-level basketball players worldwide through Regeneracom Sports.

His career has been always related with basketball, first a player and later as a coach (was Catalunya Champion with UB Barça and also coached in Spanish LF2 during 4 years with Femení Sant Adrià being 3 times LF2 Catalan Champion) before becoming a successful basketball agent.

More than 30 years in the basketball world has allowed him to understand the game at the highest level, both technically and tactically while also developing a special instinct for talent detection.

On a personal level, Lluís cares about his players and he does his best to find good situations that will help them to improve their basketball level and to step by step build their careers.

Regeneracom Sports has a really good presence in all of the main women basketball markets, travelling on a constant basis and having built during these years good personal relations with most of the best clubs. 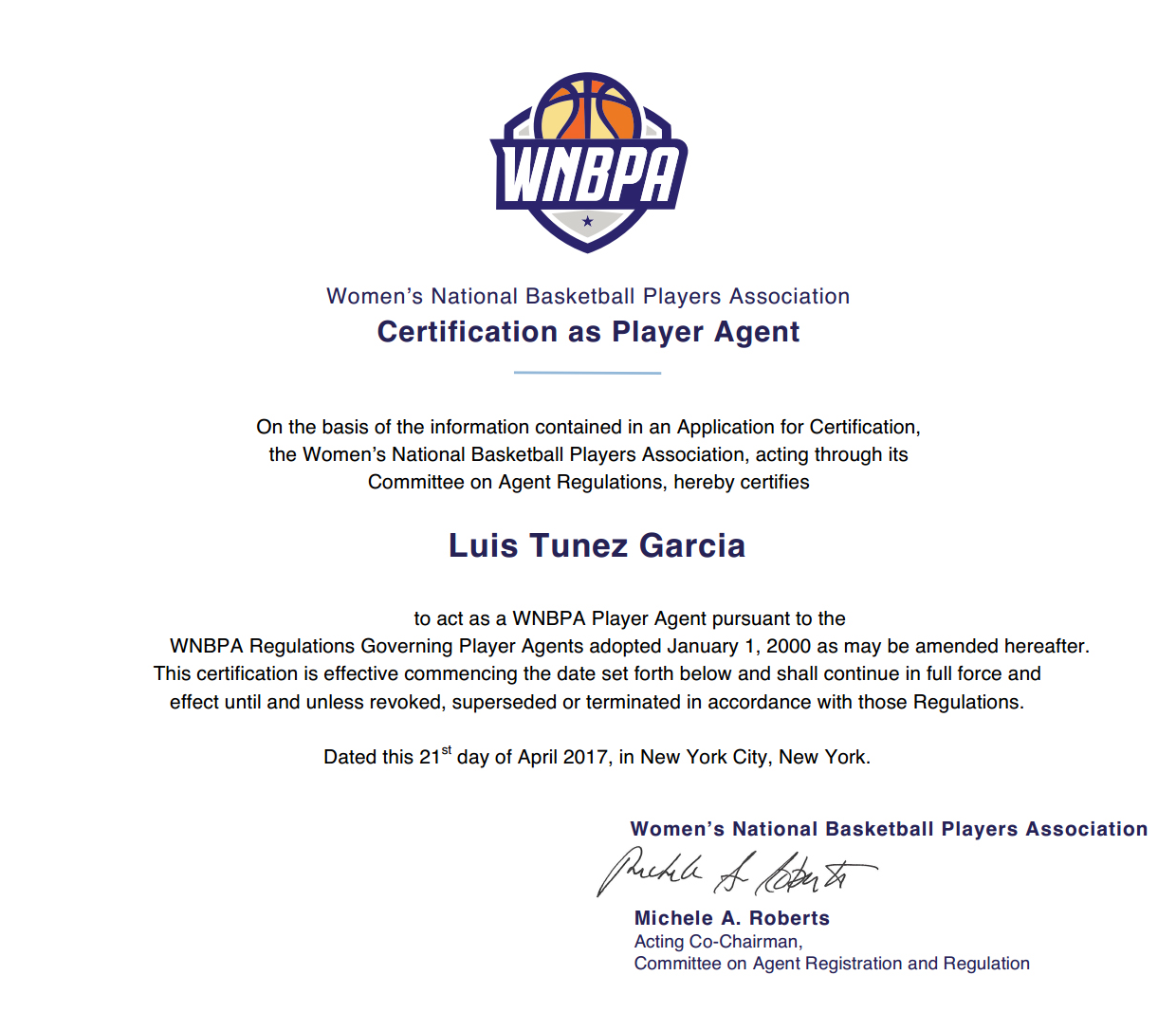 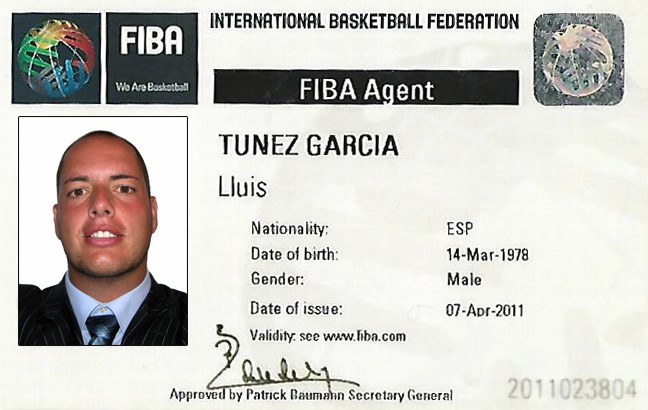 Some of the countries where Regeneracom Sports players have been signed are: