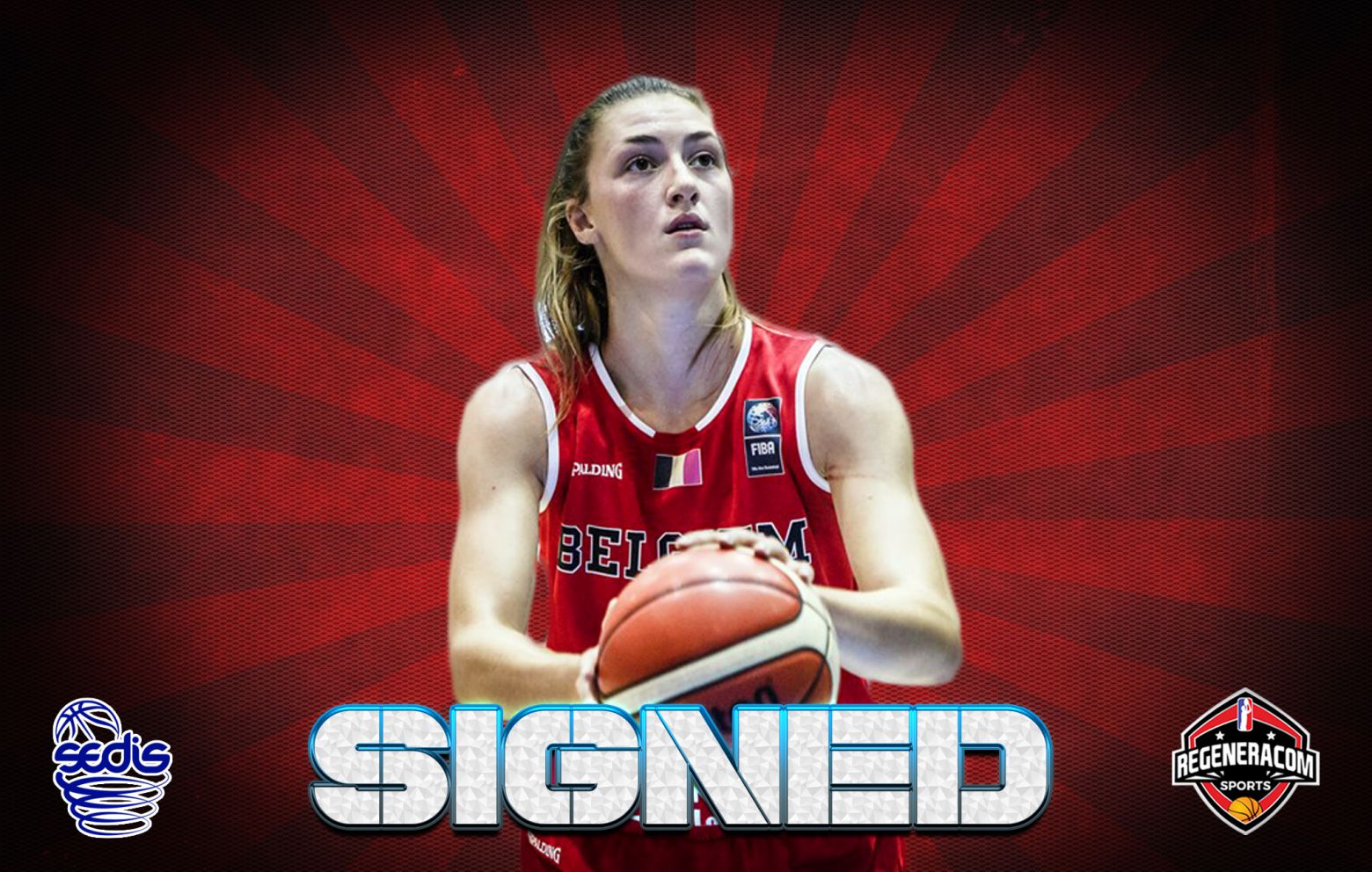 LAURE RESIMONT has signed in Spain with Cadí La Seu