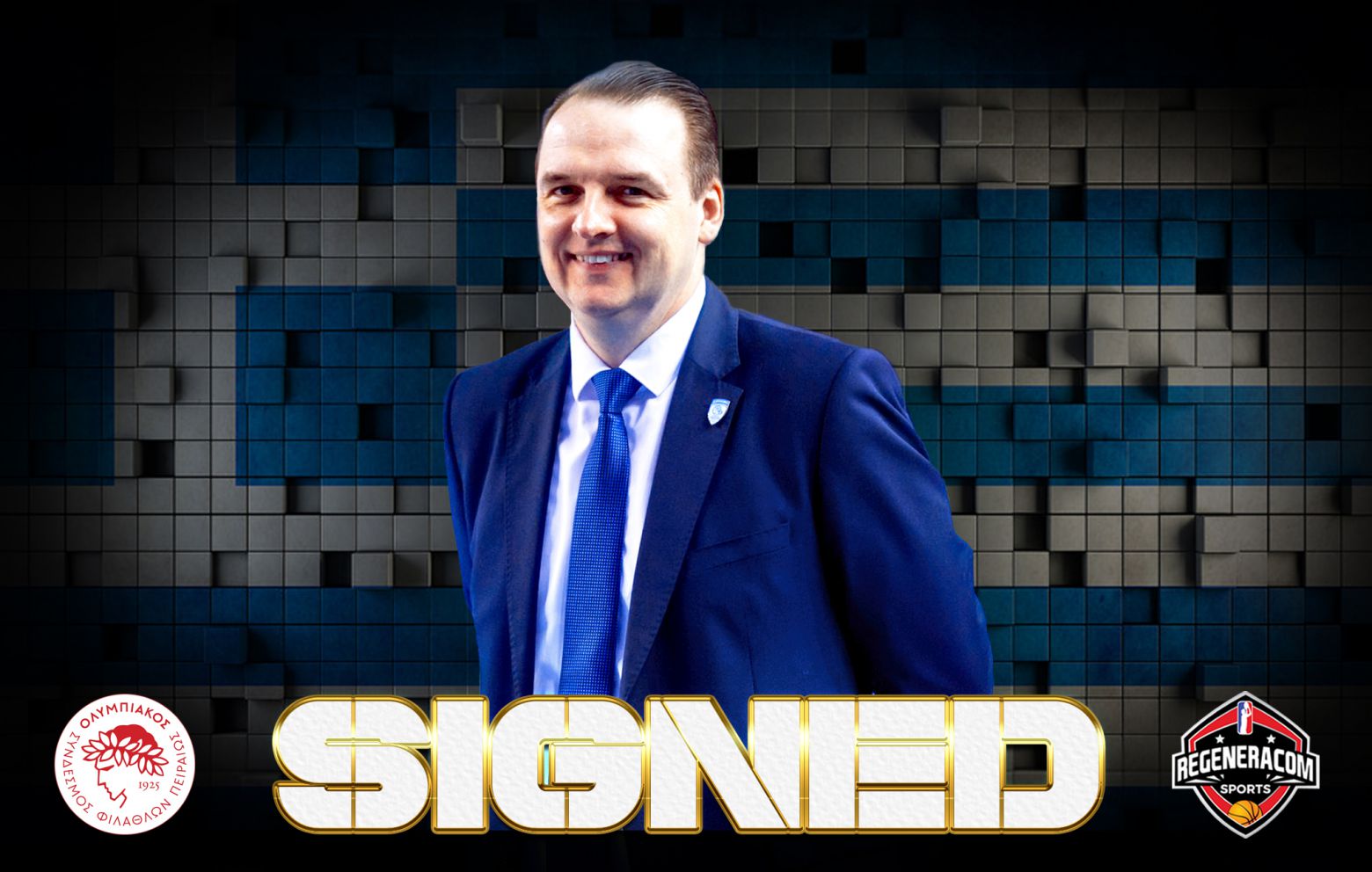 MARTINS ZIBARTS has signed with Olympiacos for the 2021/22 season

Martins Zibarts career began in men basketball with Latvijas Universitate masculino and he combined it with Kolibri Junior from 1999 to 2010.

Also, Martins was assistant coach with Barons Riga in the 2006/07 and 2007/08 season, reaching Baltic League Semifinals and becoming Eurocup Champion.

In the 2011/12 season, Martins Zibarts signed with Ventspils and in the assistant coach role he was Latvian League finalist.

Martins Zibarts continued his career in men basketball and in the 2012/13 season he signed as assistant coach with Spartak Primorie Vladivostok. One season later, Martins continued in Russia and signed with Spartak St. Petersburg

In the 2014/15 season, Martins Zibarts signed as assistant coach with Dynamo Kursk and he won the russian Cup, reached the Euroleague final Four and also advanced until the Russian League Semifinals.

In the 2016/17 season, Martins Zibarts continued with Dynamo Kursk and he won the Euroleague as assistant coach of Lucas Mondelo and reached the Russian League and Cup Finals.

Martins Zibarts returned to Latvia in the 2017/18 season, signing with TTT Riga and becoming Latvian League Champion and EEWBL Finalist. In the Eurocup, Martins was undefeated during the first round, collecting 2 wins against Besiktas, Gorzow and Olympiacos.

Martins re-signed with TTT Riga in the 2018/19 season and he had an incredible season, qualifying his team for the Euroleague after defeating Venezia clearly (140-112 balance).

Once in the Euroleague, Martins achieved amazing results, defeating Fenerbahce in both games, getting the win in Salamanca by 21 points difference, winning also in Hatay by 3 points and defeating them later at home by 51 points, winning both games against Olympiacos and finally defeating Charleville at home by 31 points. In addition, his TTT Riga competed excellent against Dynamo Kursk and lost by 1 point at home and by 3 points in Kursk.

Some years later, Martins Zibarts was appointed as Head Coach of the Latvian National Team and he achieved a brilliant 6th position in the 2017 Eurobasket, qualifying Latvia for the 2018 World Championship played in Spain.

In the 2019/20 season, Martins Zibats stayed at TTT Riga and was the only coach that won a game against UMMC Ekaterinburg.

In the 2021/22 season, Martins Zibarts signed in Greed with Olympiacos.