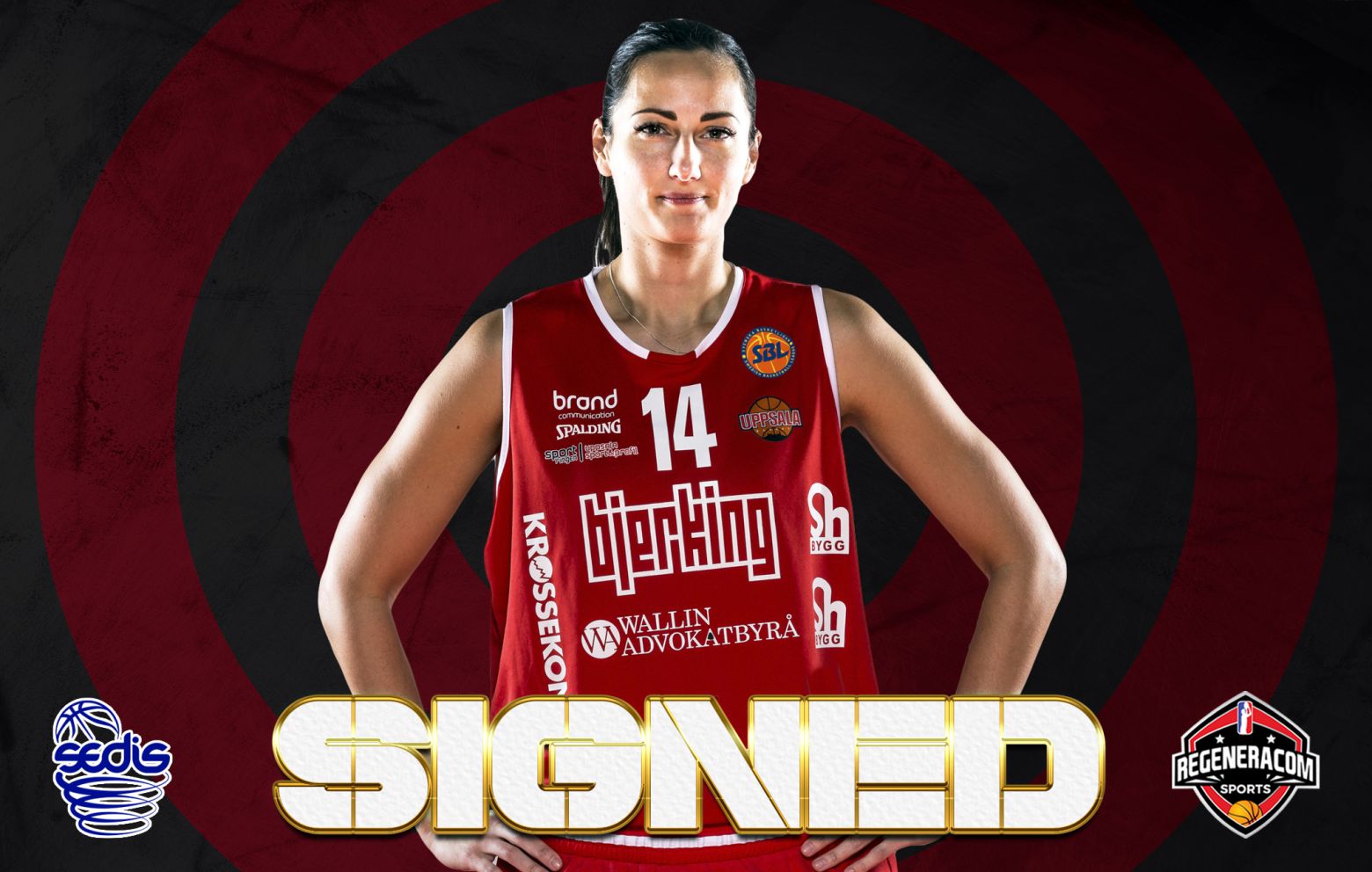 Klaudia began her professional basketball career in the season 2007-08 with MBK Ruzomberok, club with she ranked the second position both in regular season and in the Extraliga and with who she debuted in Eurocup.

In the summer of 2008, Klaudia Lukacovicova played the U18 European Championship in Slovakia and averaged 16.6 points, 12 rebounds, 1.4 steals and 1.4 blocks per game, being the third best player in rebounds per game of the tournament.

Klaudia re-signed with MBK Ruzomeberok during the 2008-09 season, and she finished again in second place in the regular season and making another appearance in the Extraliga Final.

In the summer of 2009, she played the U20 European Championship in Macedonia and averaged 12.4 points and 8.6 rebounds in the tournament with a spectacular 66.7% from the field and was the fourth best player in rebounds per game.

In the 2009-10 season, Klaudia re-signed with MBK Rusomberok and had a dominant season averaging 12.7 points, 7.3 rebounds, 1.4 steals and 1.9 blocks per game in Eurocup. The season saw MBK Ruzomberok achieve the second place in the national competition and play the Extraliga Semifinal.

In the summer of 2010, Klaudia played with her national side in the U20 European Championship in Macedonia. She won a Silver Medal and shone with 14.7 points, 8.0 rebounds, 1.4 steals and 2.4 blocks, becoming the third best rebounder and the second highest in blocks per game of the tournament.

That same summer, Klaudia Lukacovicova debuted with the Slovakian national team and competed in the Qualifications for the 2011 European Championships where she achieved qualification.

The 2010-11 season saw Klaudia re-sign once again with MBK Ruzomberok, where she had a great year averaging 13.6 points, 6.6 rebounds and 1.1 steals per game in Eurocup, meanwhile in the National League she ended up in the second place in the regular season and achieved once more, the Extraliga Final.

In the summer of 2011, she competed in the European Championships in Poland with her national side. Her statistics reflect a strong tournament, with her scoring an average of 8.5 points and dashing 1.5 assists per game.

Klaudia in the 2011-12 season signed with C.U.S Cagliari of the Italian First Division League, where she averaged 7.8 points, 5.0 rebounds and 1.8 steals per game.

In the summer of 2012, she played with the Slovakian national team in the Qualifications for the 2013 European Championship.

During the 2012-13 season, Klaudia signed with Club Atletico Faenza of the Italian First Division League but in November of 2012 she returned to MBK Ruzomberok, where she played in the Slovakian Cup Final and averaged 10.3 points, 3.8 rebounds and 1.2 steals per game in the Extraliga and achieved the Eurocup Semifinals.

Klaudia signed with Udominate Basket Umea of the Sweden First Division League, during the 2013-14 season and averaged 9.0 points, 3.5 rebounds and 1.5 assists per game.

Klaudia re-sign with Udominate Basket Umea in the 2014/15 season and she had a strong year in Eurocup with her statistics showing an average of 10.7 points, 4.7 rebounds, and 1.7 steals per game. Furthermore, she was the regular season champion and achieved the Final of the Damlingan Swedish League in the season 2014-15.

In this current season, Klaudia has re-signed with Udominate Basket Umea, where she has had again a great year averaging 12.5 points, 5.8 rebounds, 1.7 assists and 1.3 steals per game, in 25 minutes played. With her contribution, Udominate has reached the Swedish First Division League Final and has had a strong competition in Eurocup.

In the 2016/17 season, Klaudia Lukacovicova extended with Umea and she averaged 9.4 points and 4.7 rebounds in 18 minutes per game in Swedish League and 9 points and 3.8 rebounds per game in the Eurocup.

Klaudia took a break in her basketball career until January 2020 and she returned to Sweden, averaging 10.3 points and 5.7 rebounds in 19 minutes per game with Uppsala.

In the 2020/21 season, Klaudia Lukacovicova extended with Uppsala and she averaged 8.8 points in 15 minutes per game.