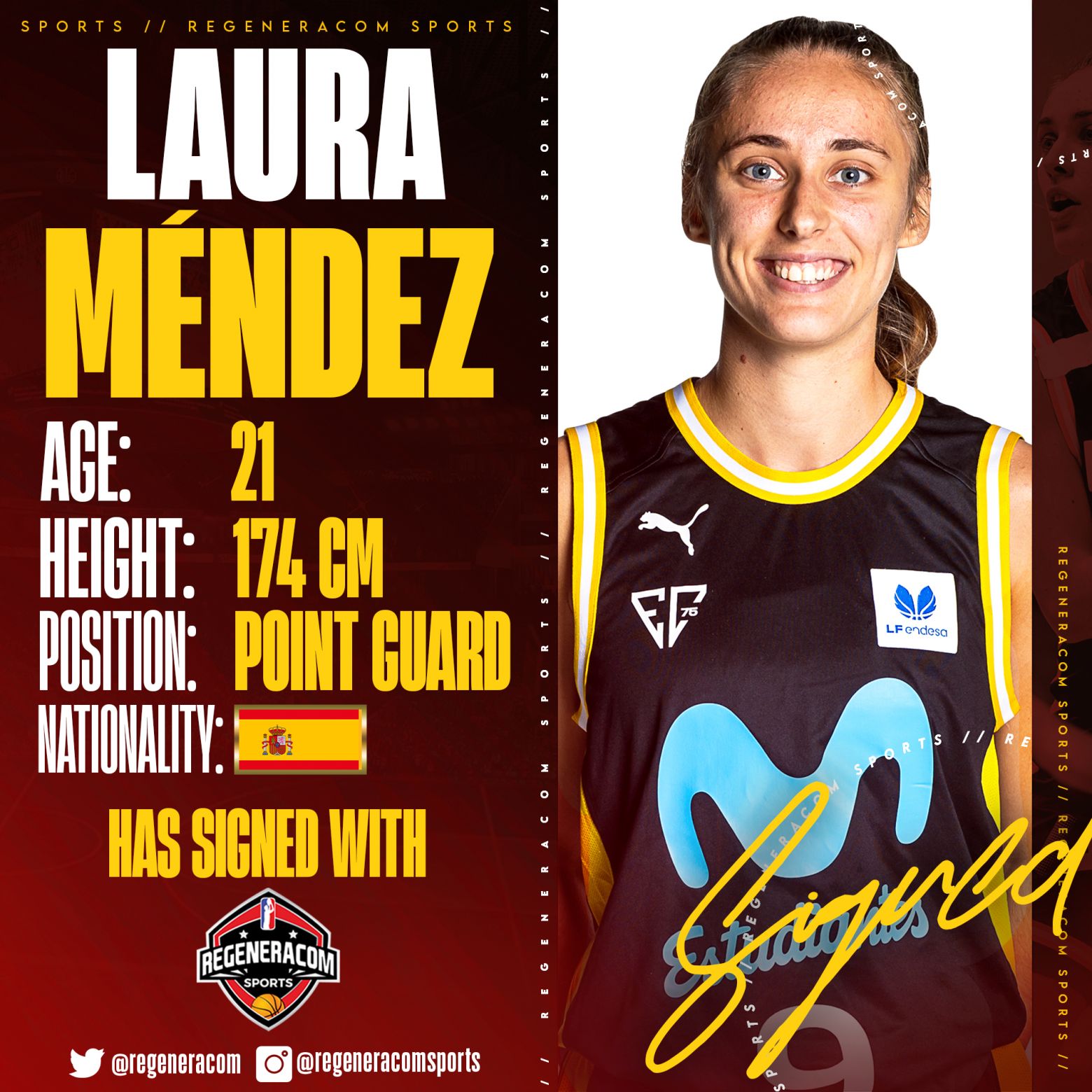 Laura Méndez played for Cerdanyola during the first part of her basketball career and she qualified twice to play the U16 and U18 Spanish Championships and was also a member of the Catalan Team that won the Gold Medal in the Spanish U12, U14 and U16 Championships played in 2013, 2015 and 2017.

With Spain, Laura Méndez won the gold medal in the U18 3x3 European Championship played in Georgia in 2019.

At senior level, Laura Méndez played Spanish 2nd division with Cerdanyola (being still an U18 player) and she averaged 5.4 points per game in the 2018/19 season.

Later on, Laura Méndez averaged 6.3 points per game with GEiEG in the 2019/20 season and already in the 2020/21 season she signed with Bembibre to play Spanish top division during 2 seasons.