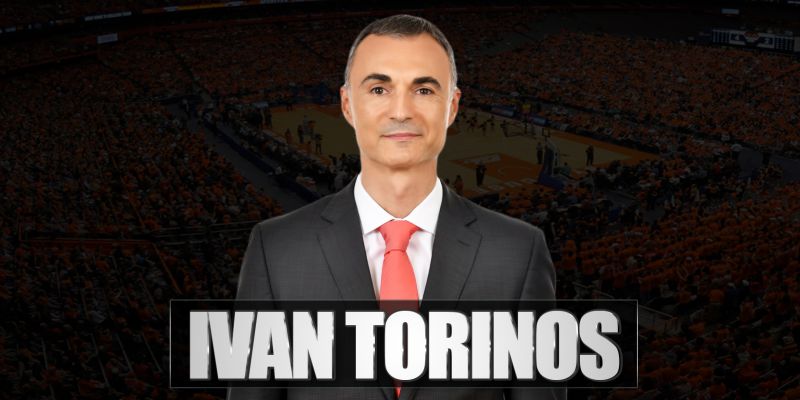 Iván Torinos had his first coaching experience during the 1987/88 season with Santiago Apóstol and until 1996 he coached in different catalan clubs like E.P. Les Corts, Oscus and Laietà.

In the 1996/97 season, Iván Torinos joined F.C.Barcelona and he was assistant coach in the U16 team.

In the 1997/98 season, Iván Torinos coached Mecano Cornellà senior women team and he competed in Primera B (Spanish 2nd division).

In the 2005/06 season, Iván Torinos signed with Femení Sant Adrià and he coached the senior women team, becoming Catalan Champion and promoting the team to Spanish Liga Femenina 2.

Iván Torinos extended his contract with Femení Sant Adrià during the 2007/08 season and he qualified for the playoffs to promote to Spanish top division and won again the LF2 Catalan League, this time against Uni Girona.

In the 2008/09 season, Iván Torinos remained in Sant Adrià and he qualified his team again for the Playoffs to Spanish top division and won his third LF2 Catalan League, again against Uni Girona.

In the 2009/10 season, Iván Torinos joined Segle XXI (Spanish Federation high performance project for top players in ages 14-18) and he remained in the center until the 2017/18 season, being since 2014 the head coach of the senior team and the director of the program.

In the 2018/19 season, Iván Torinos signed in Japan as head coach of the Toyota Antelopes and he reached the Empress Cup Final, finished in the League 3rd position and was selected to coach in the All Star.

Iván Torinos continued in the Toyota Antelopes, as assistant coach of Lucas Mondelo, in the 2019/20 and 2020/21 seasons and she was Empress Cup Finalist and double Japanese League Champion in the 2020/21 and 2021/22 seasons.