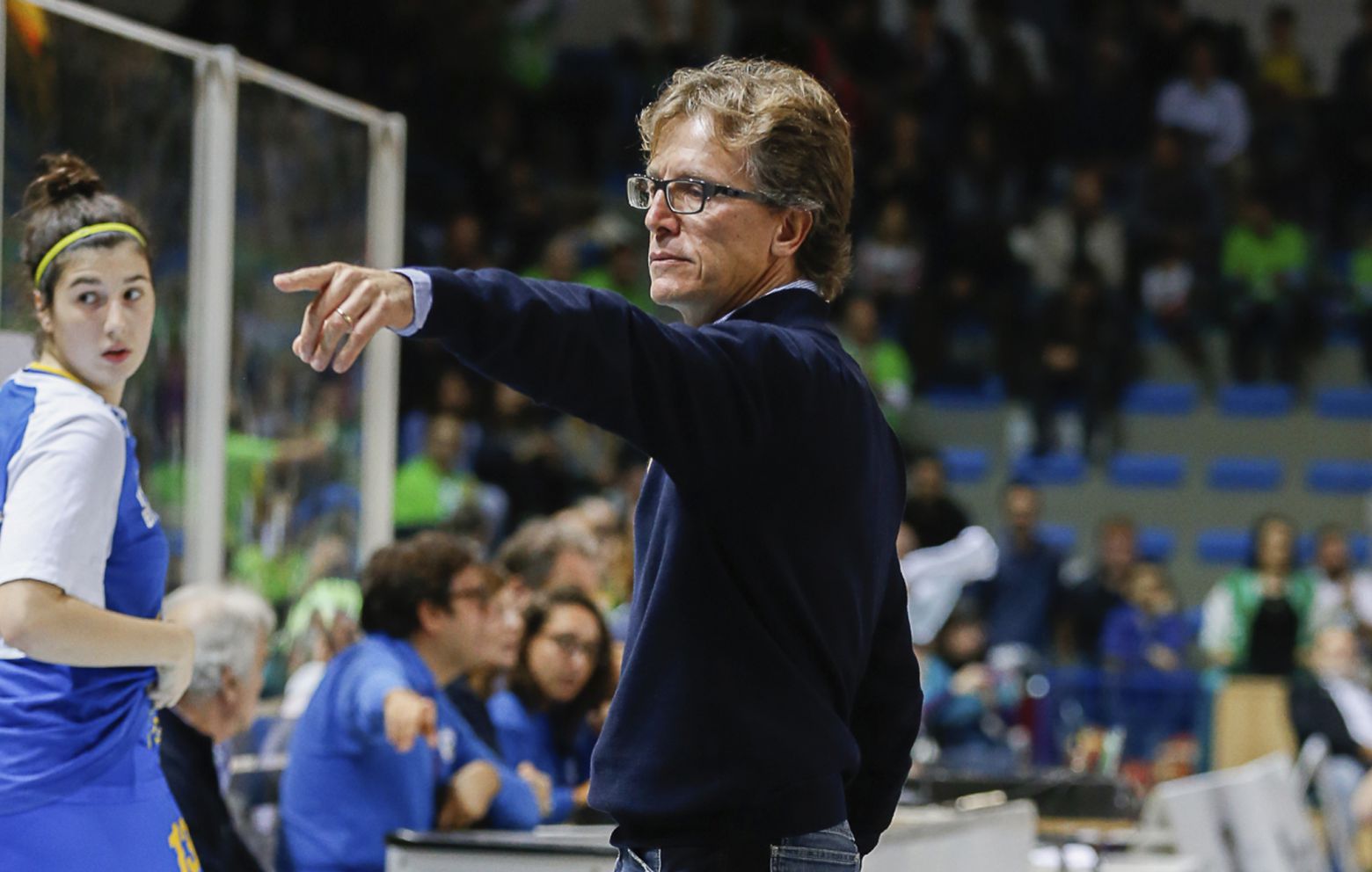 Mauro Procaccini is an italian basketball coach born in 1961 who has wide professional experience both at club level (in Italy and in China) and National team level (Nigeria).

Before starting his coaching career, Mauro Procaccini played professionally for 10 years in Italian top division. After retiring as a player, Mauro coached different teams like Argenta, Monichiara and Fabriano Basket and in the 2004/15 season he was named head coach of this last club, playing in the Italian Lega 2.

Mauro Procaccini continued coaching during the next years and in february 2010 he signed with Basket Parma and he coached for 6 full seasons in Italian top women division, reaching the Italian League Semifinals in the 2012/13 season.

In 2016, Mauro Procaccini was signed by the Nigerian National Team and he played the Qualifying Round for the Olympic Games in Rio.

In the 2016/17 season, Mauro Procaccini signed in China with Shanxi Riu Flame and he had amazing results with 12 wins and only 2 losses.

In february 2017, Mauro Procaccini signed with Famila Schio and he won the Italian Cup and qualified the team for the Euroleague Quarterfinals.